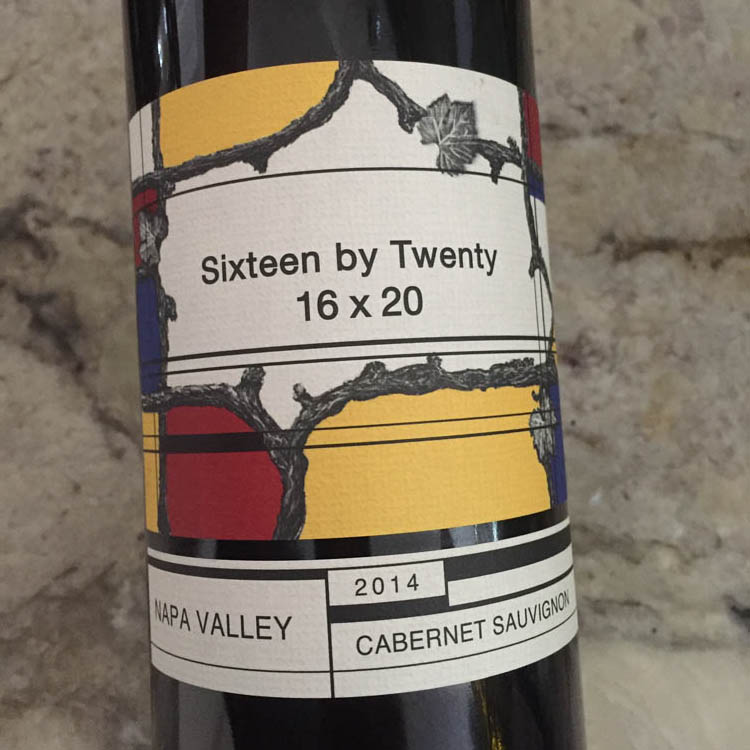 Napa Valley producer with Paul Hobbs-consulting winemaker. The Sixteen by Twenty Cabernet grapes come from a handful of Hobbs’ favorite vineyards for his and his clients’ wines. Typical of 2014 Napa Cab, this is drinking great now. Get blue and black berry/cherry, tobacco, olive, cocoa and ripe plum smells and flavors. Cabernet’s natural dry herb […] 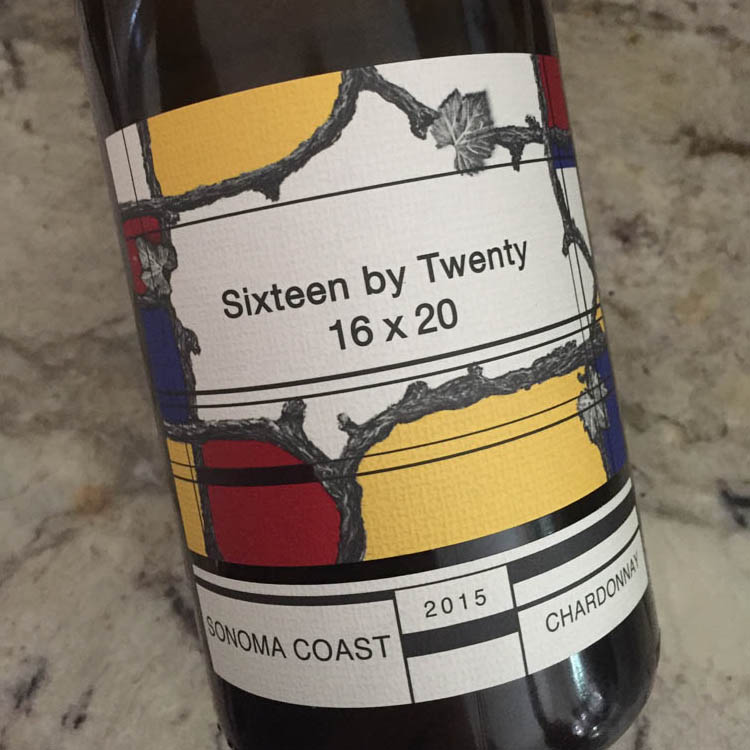 Sixteen by Twenty and Black Cordon, the winery’s highest end line, has been making world-class Cabernet and Chardonnay for ten years. Paul Hobbs has been their consulting winemaker from Day One. Here’s a top-notch Sonoma Coast Chardonnay with a little “Hobbs Magic” for a relative bargain. Get toasted brioche and oak from the barrel (the […]